IN PROGRESS - Courtesy of RF Nuclear Guardianship and others - The sequence of events/history of the production of plutonium triggers for warheads in the suburbs of Denver to the current status of government mismanagement, hazardous waste and continued health concerns.

As of March 2020, the Jefferson Parkway faces a number of serious setbacks.  In December 2019 one of the three consortia qualified to bid on the construction and operation of the Parkway withdrew from the procurement process, citing internal analysis which concluded the revenue from operating the Parkway would not cover the cost of constructing it.

Decades of studies have demonstrated that soils from the Rocky Flats National Wildlife Refuge and surroundings contain elevated levels of plutonium (239+240Pu). The plutonium originating from Rocky Flats is found in two distinct forms: a) plutonium that is dispersed relatively uniformly on the surfaces of all the soil particles, and b) “hot particles” of essentially pure plutonium dioxide. To date, studies conducted by the US Department of Energy and others have focused on measuring the first, uniformly dispersed form, while largely ignoring the latter. Expanding upon our previous work reported in September 2019, this study performed a series of experiments specifically designed to detect small plutonium dioxide particles. We analyzed surface composite soil samples (0-5 cm, < 75-micron size fraction) collected in 2019 from the Jefferson County right-of way property immediately west of Indiana Street, in the proximity of the former east gate of the weapons plant. Also investigated were soils collected in 2000-2002 from property east of Indiana Street on City of Westminster open space. For each of the nine composite soils, we performed individual analyses of > 30 portions of ~ 200 millgrams. Samples were dissolved using potassium hydroxide fusions; plutonium was chemically separated, and the quantity of 239Pu was measured in each ~ 200 mg portion using mass spectrometry. The results reveal, for each of the composite samples, a consistent 239Pu baseline concentration resulting from 903 Pad contamination. However, all of the composites each exhibit several specific 200 mg soil portions with outlying, elevated activities. In the same manner as was interpreted by Engineering Analytics in their August 2019 discovery of an 8.8 micron PuO2 particle, the abovebaseline content indicates the presence of individual PuO2 particles in some 200 mg portions of soil. The increase in 239Pu concentration above baseline been used to calculate the mass of the plutonium dioxide particle, which is related to its diameter. The results reveal the presence of 46 total plutonium dioxide particles ranging from 0.4 to 2.1 microns in diameter, in all of the composite samples. By comparison, a micron represents one-millionth of a meter, which is considerably smaller than the diameter of a human hair. Particles in this size range are referred to as respirable, indicating that they can be inhaled and lodged in lung tissue on a long-term basis. Plutonium dioxide particles contained within the lungs will release their alpha decay energy within a small volume of affected tissue, producing localized internal doses of radioactivity. Using these methods, we have characterized the diameters of more than 40 individual PuO2 particles. Plutonium dioxide particles are found to be pervasive in non-US Government land east of Rocky Flats, and it is reasonable to believe that ongoing wind transport is continuing to spread the contamination across open space used by the public, and toward residential areas. We consistently find PuO2 particles in Rocky Flats proximity soils; all of the composite samples exhibited baseline, 903-Pad 239+240Pu activities well below the US Department of Energy standard of 50 pCi/gram, and PuO2 particles are even found in soils containing less than the CDPHE “construction standard” of 2 dpm/g 239+240Pu. From the standpoint of protection from PuO2 inhalation hazards, neither the previously applied DOE/CDPHE soil removal standard of 50 pCi/g 239+240Pu nor the CDPHE State construction standard of 2 dpm/g guarantee the absence of respirable PuO2 (s).

The first of the two nuclear bombs used against Japan was a uranium bomb dropped on the city of Hiroshima. The second bomb, which destroyed Nagasaki, was a plutonium bomb. U.S. authorities soon realized that plutonium bombs weighed less but had a bigger explosion, so they decided that all future U.S. nuclear bombs would be made with plutonium. The Austin Company of Cleveland, Ohio, was given the task of selecting a site for this plutonium work. They chose a place called Rocky Flats, 16 miles northwest of downtown Denver. They took wind readings at the former Stapleton Airport, where the wind blows north. This was a fatal mistake, because at Rocky Flats severe winds from the mountains carried debris, including tiny particles of plutonium southeast into suburbs and Denver. 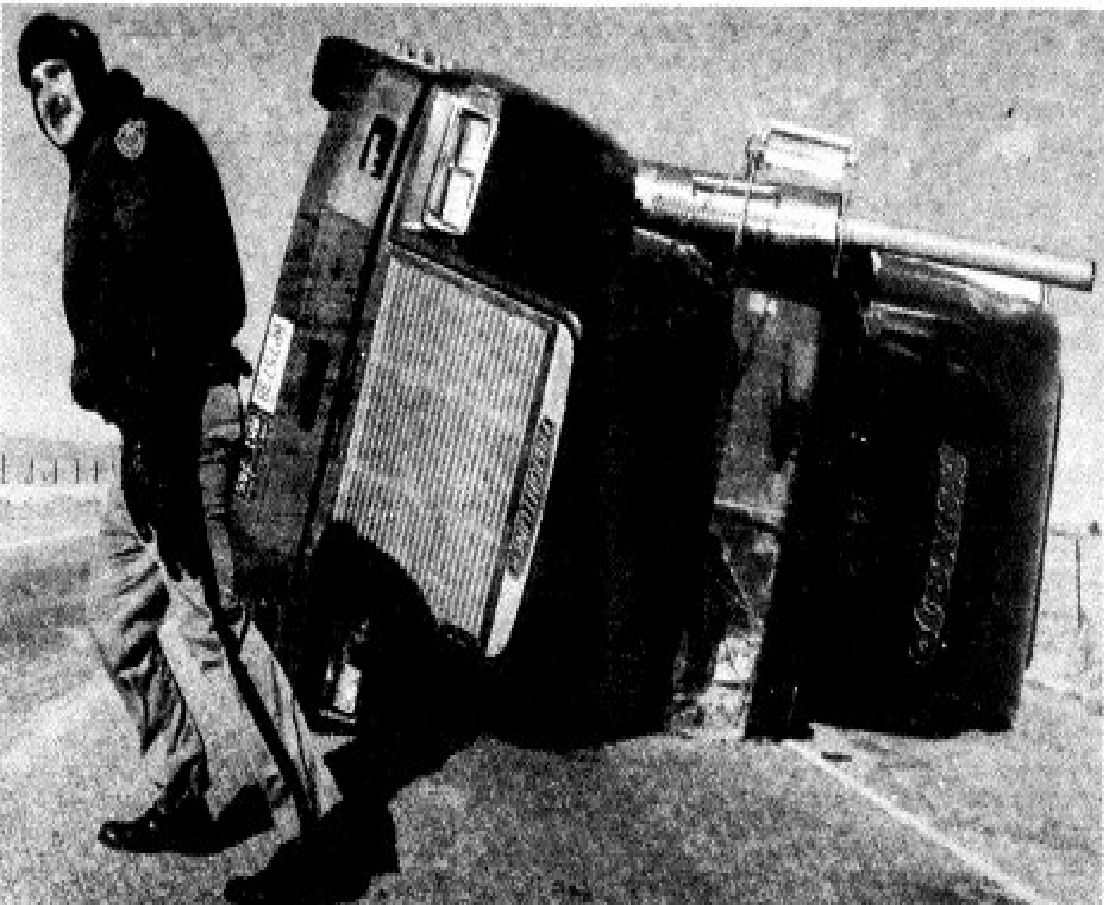