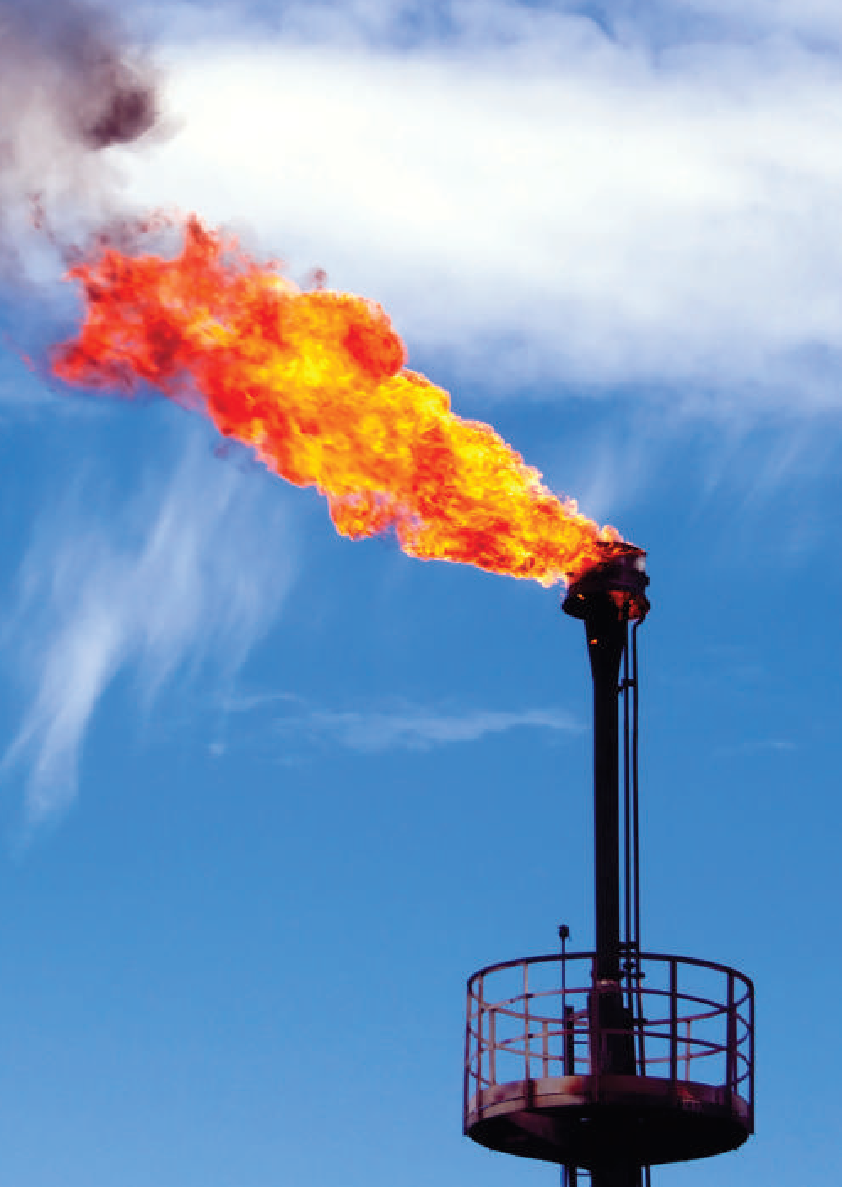 Unconventional oil and gas extraction, known as fracking, has increased exponentially in Colorado in the past decade, largely with scant regulation regarding the health impacts of and protections from this industry.  Fortunately, in 2019, the Colorado bill SB-181 was passed.  This bill changed the mission of the Colorado Oil and Gas Conservation Commission (COGCC), the primary oversight agency to the fracking industry, to one that regulates rather than promotes oil and gas development.  SB-181 designated a clear requirement that the COGCC prioritize public health and safety before oil and gas development.

The recent fracking industry growth and poor oversight is evidenced in most measures of public health - air, water, and soil quality, as well as human health seen in fracking industry employees and Colorado citizens living both near and far from the fracking sources.  Fracking operations release toxic gases, the most dangerous of which are volatile organic compounds (VOCs) including the BTEX complex (benzene, toluene, ethylbenzene and xylene).  Benzene is a potent carcinogen and, according to the EPA, cancer risk can occur at any exposure level of this compound.  BTEX compounds are known to cause birth defects, impact the reproductive system, and affect the kidneys, liver and lungs.  Studies link fracking with childhood hematologic cancer, neurologic conditions, and respiratory diseases, particularly asthma.  The smallest in public, children and fetuses, are the most vulnerable, however, respiratory and dermatologic conditions in adults are also correlated with fracking contaminants.  In addition to all the local effects of this industry, the fracking industry is a key contributor to greenhouse gas emissions and thus climate crisis.

PSR Colorado has worked at the local, state and federal level to support communities in their efforts to mitigate fracking and its harmful impacts through lobbying, educating decision-makers, letters to the editor, testimonies, and seminars.  We are closely following and partaking in the SB-181 Rule-making process.  We continue to educate healthcare professionals and the community on the health and safety harms of this fossil-fuel industry.

FracTracker Map for Colorado and the U.S.

FracTracker Alliance studies, maps, and communicates the risks of oil and gas development to protect our planet and support the renewable energy transformation.

The Health Impacts Of Fracking

The Health Impacts of Fracking, provided by Physicians for Social Responsibility, summarized the multiple negative health effects of fracking in Colorado.

“Fracking in Colorado: A Citizen’s Handbook”

For information on oil and gas development policy in Colorado.

The Compendium of Scientific, Medical, and Media Findings Demonstrating Risks and Harms of Fracking (the Compendium) is a fully referenced compilation of evidence outlining the risks and harms of fracking. It is a public, open-access document that is housed on the websites of Concerned Health Professionals of New York (www.concernedhealthny.org) and Physicians for Social Responsibility (www.psr.org).