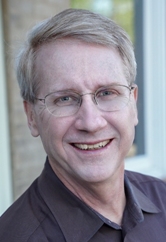 Cory is a family physician in Fort Collins, CO.  He has spent most of his life in Colorado growing up in Aurora. He obtained his undergraduate degree from Colorado State University (bachelor of science in mechanical engineering).  Immediately following graduation  from CSU he was commissioned in the United States Air Force and obtained a master's degree from the Air Force Institute of Technology in Dayton, OH.   After 7 years at Wright Patterson Air Force Base (yes his entire career at one base) he separated as a Captain and started to medical school at the University of Cincinnati (matriculation in 1989).  Cory came back to Colorado for his residency at Poudre Valley Hospital Family Medicine Residency Program and started his medical career as a solo doc in Fort Collins where he has stayed for the past 28 years.  Over the years he has joined different practices but found that being a solo doc works for him.  Foothills Family Practice, LLC is a Direct Primary Care (DPC) practice which has allowed him to focus on taking care of his patients and minimizing the bureaucracy.

"Health of the individual hinges on health of the planet.  With clean air, water and food (mainly whole foods plant-based) our bodies can not only thrive but efficiently heal.  When we live in a polluted environment our immune system will be stressed and lower its capacity to ward off illness and disease.  Our health and our children's health is worth fighting for and that's why PSR Colorado is so important!" 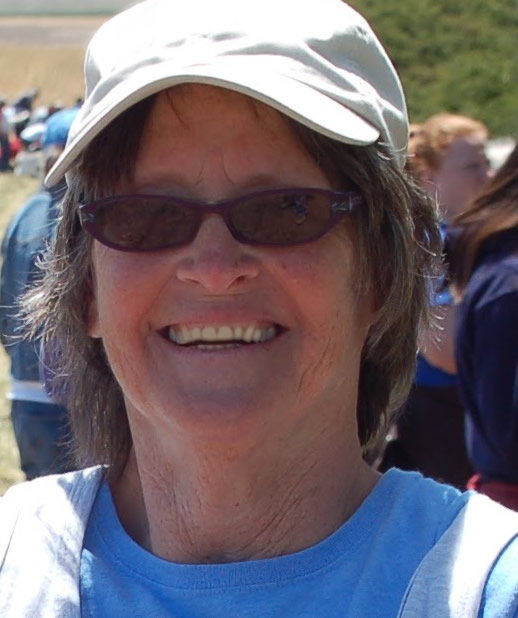 Barbara Donachy, has a MPH degree from the Colorado School of Public Health and is a co-founder of PSR Colorado.  She is dedicated to evaluating the health impacts of environmental threats and has worked on public health projects in Nicaragua and Bolivia. She is currently retired and serves on the board of 350 Colorado working on issues related to climate change, fracking and environmental justice. She is also an artist, graphic designer, mother and grandmother. She has been a member of PSR since 1982 when she began production of Amber Waves of Grain, a 30,000 piece ceramic installation representing the US nuclear arsenal.

“In the 1980s we were on the brink of nuclear holocaust and now we are on the brink of a climate catastrophe. Throughout, PSR has been a loud and important voice for our people and planet and I am honored to be a part.”

Ed is a retired PhD biological chemist who has been fascinated by the chemistry involved in the genetic aspects of human life since his first undergraduate classes in DNA replication and RNA translation. He has decades of experience in various  aspects of cancer related research and development including development of anti-cancer therapeutics, discovery of new cancer diagnostic markers and the development of commercial DNA and RNA diagnostic assays for cancer related genomic and epigenomic alterations. He also had experience in the  preparation and review of Manufacturing Process Risk Assessments and the review of Manufacturing Process Validation documentation that was associated with diagnostic product commercialization.

After moving to Colorado in 2016, Ed was appalled to learn about the extent of harmful impacts of fracking and   the dangers to health that still remain near Rocky Flats. He has great respect for the accomplishments and people of PSR and hopes that he can contribute to the goals of the PSR.

His favorite fitness activities include  Iyengar Yoga, weight lifting and swimming. He has been learning to play the guitar for fifty years years and  the djembe for two.  He enjoys fly fishing and hiking in the mountains with his wife, two daughters and son-in-law.

Elena M. Lopez is an environmental physiologist based in Fort Collins. She earned a Ph.D. in Environmental Endocrine Disruption and a Master’s degree in Environmental Biology from CU Boulder, and a Bachelor’s degree in Environmental Studies from the University of Southern California where she played intercollegiate varsity soccer. Elena’s scientific background is interdisciplinary and includes academic research and industry consulting in the areas of environmental endocrine disruption, and human and wildlife physiology. She has researched the effects of persistent environmental contaminants on development and reproduction in humans and other vertebrates. Elena currently specializes in complex data management and informatics for human health and ecological risk assessments in the environmental remediation industry.

In her free time, Elena enjoys fly fishing in the Rockies, and hiking with her beloved red heeler, Kole, named after her favorite left-handed baseball player, Kole Calhoun. 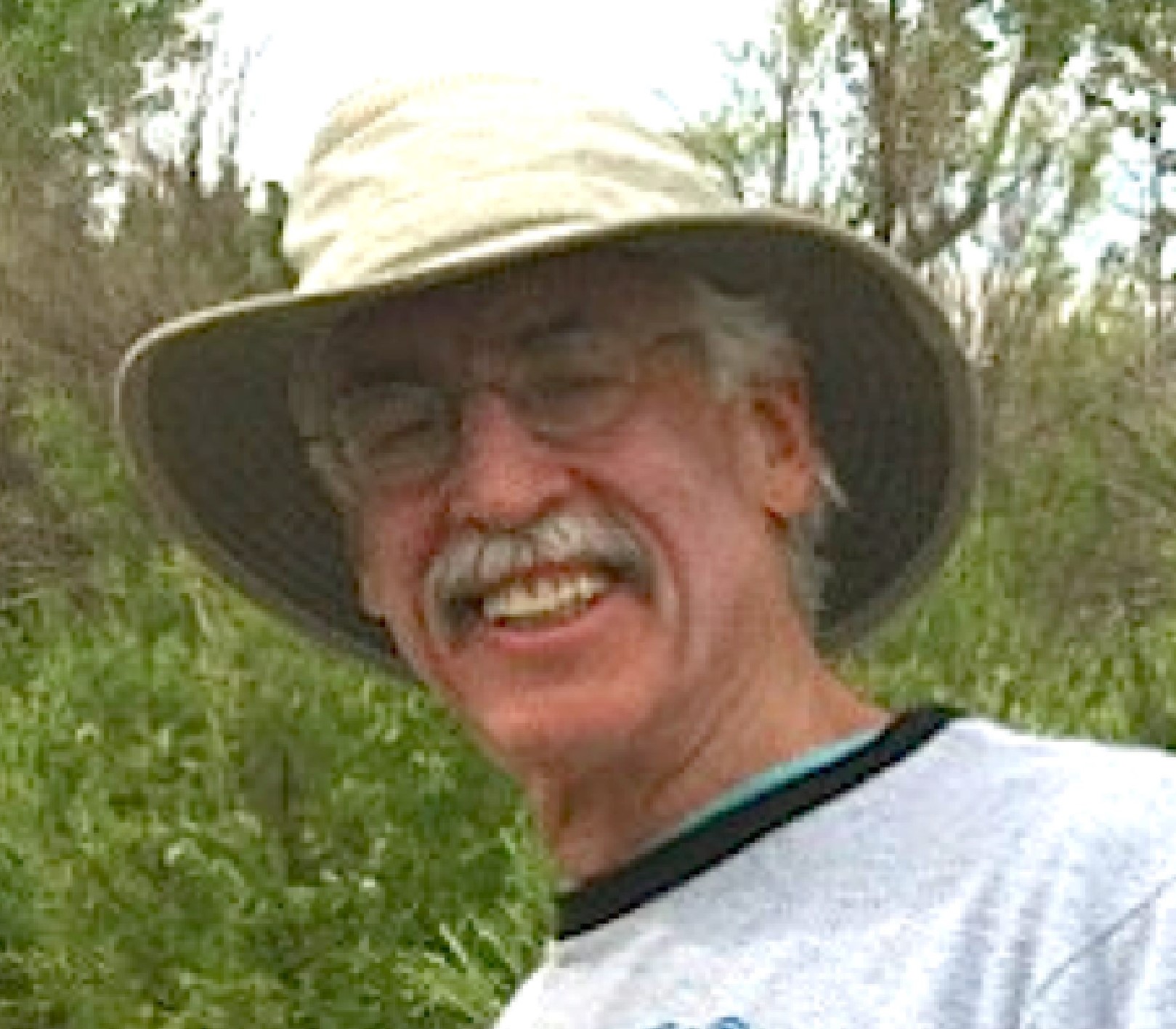 Harv received his master of arts degree in Environmental Studies and Ecopsychology from Naropa University in Boulder, Colorado. He also holds a bachelor of science degree in Business Administration from Regis University in Denver. Harv was an adjunct instructor of Environmental Science for ten years. Before entering the formal teaching profession, he worked with the Colorado Division of Wildlife for five years giving wildlife education workshops and writing curricula on Colorado's biodiversity, ecosystems, and river monitoring and was Executive Director of a local Soil and Natural Resources Conservation District.

He lives with his wife (a semi-retired psychiatrist) and three dogs in the foothills of the Rockies in a Ponderosa pine forest, on which he practices sustainable forestry for fire mitigation and for his home’s biofuel back-up to geothermal and solar panels. He leads groups into the canopy and teaches climbing skills as Tree Climbing Colorado, LLC.  Harv is one of about a dozen recognized master recreational tree climbing instructors in the world and was founding president of the nonprofit Global Organization of Tree Climbers (GOTC). 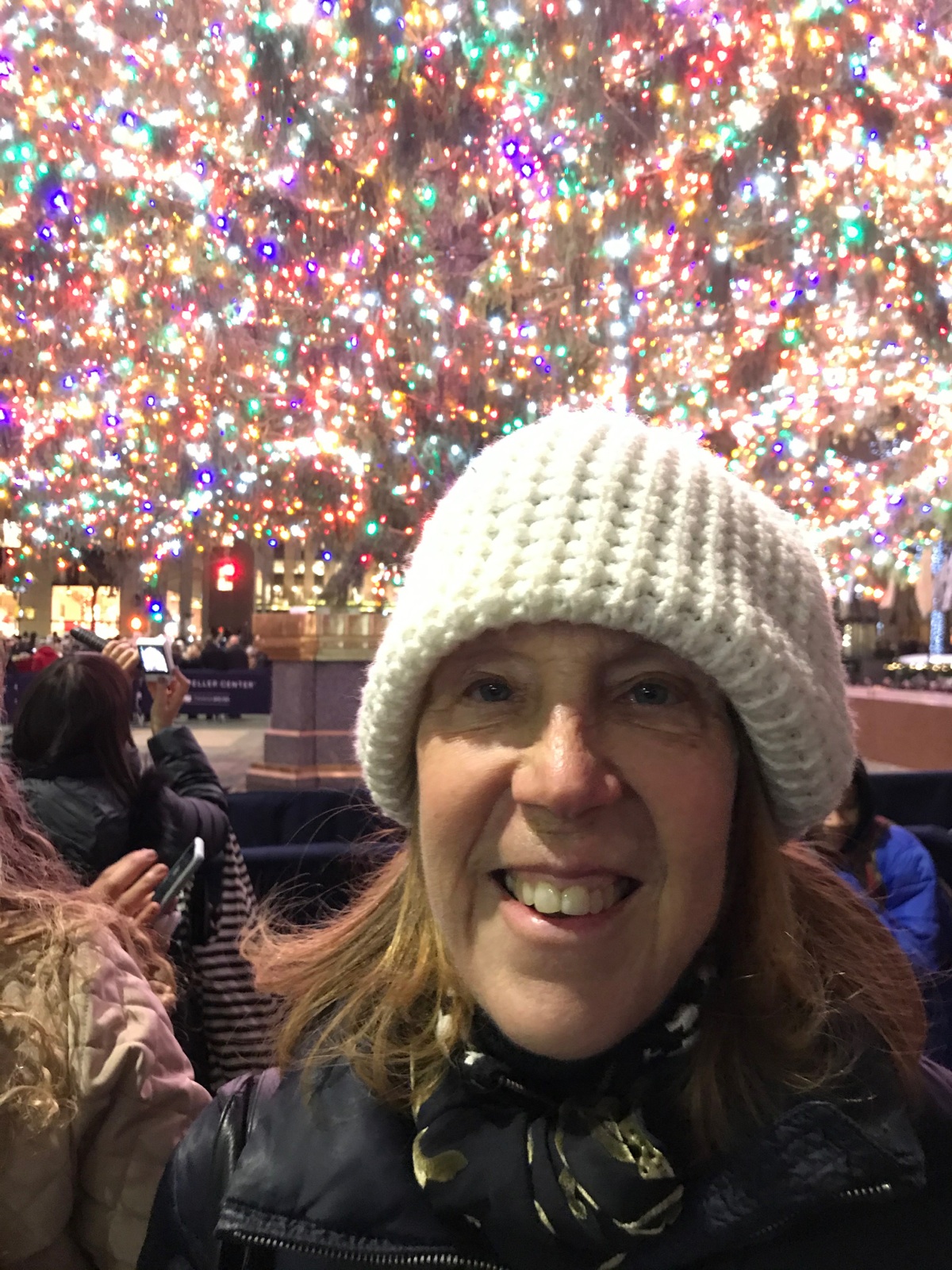 Sasha is a resident of Superior, Colorado, a small town that directly abuts the buffer zone of the former Rocky Flats Nuclear Weapons Plant, now named the Rocky Flats Wildlife Refuge.  As a result, concerns about the health effects from Rocky Flats contamination is not only professional but also personal to Sasha. She has worked to define parameters for a risk assessment process of Rocky Flats and its buffer zone.  The goal of the work is to ensure such assessments are based on human rights, rather than assumptions or mathematical models. She is interested in identifying biomarkers of radiation damage, particularly given that government agencies have failed to do so and thus escaped the responsibility of health harms.  Sasha is dedicated to citizen health, public safety, and exposing the ramifications of radiation injuries. 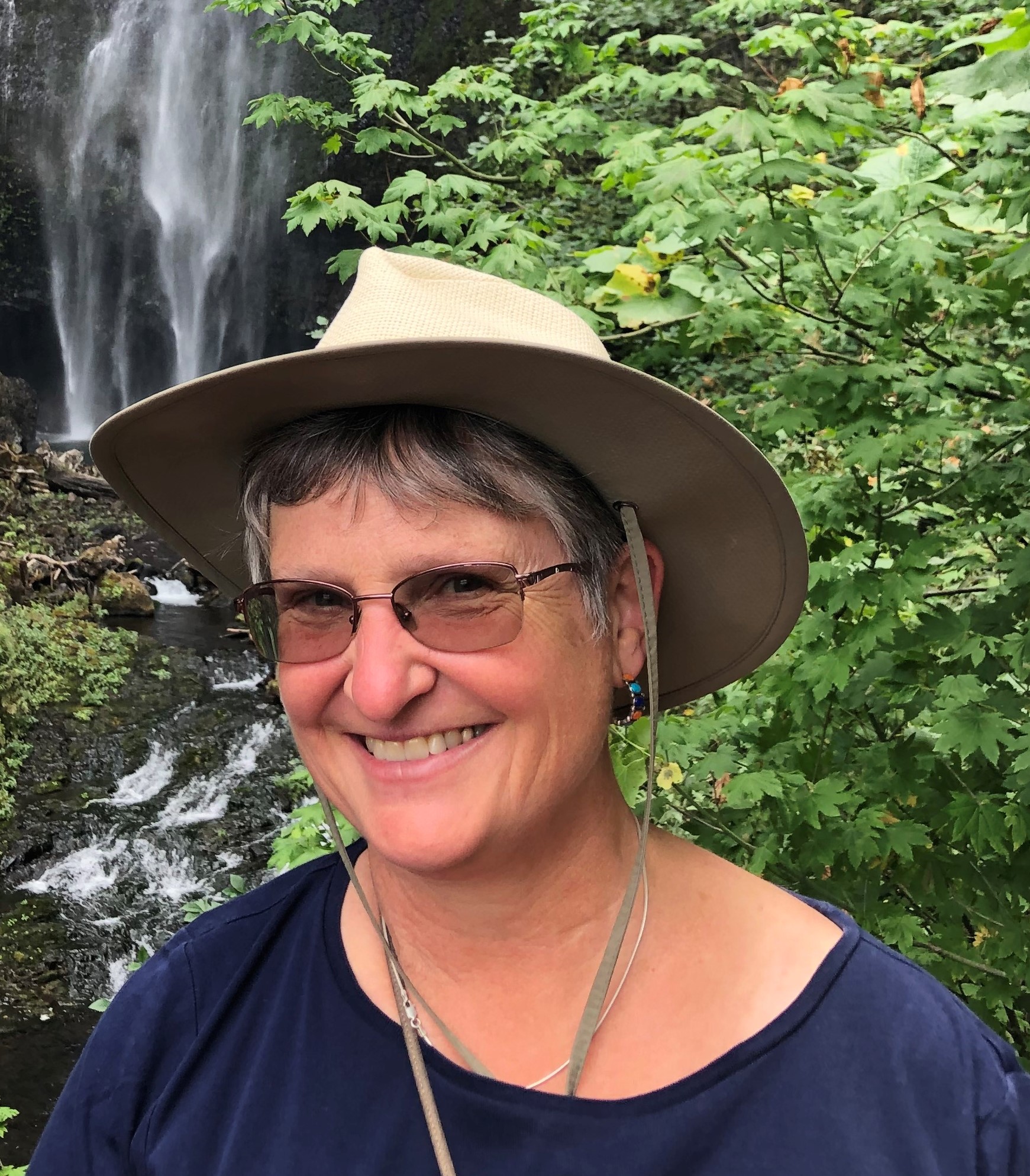 Dr. Catherine Thomasson is an environmental consultant and advocate for healthy climate policy.  She is the former executive director of Physicians for Social Responsibility in Washington, D.C. and an internal medicine physician by training. She is excited to work with the PSR Colorado team in fighting to protect against the health threats of fracking and for our future where burning fossil fuels no longer contribute to climate change. She finds inspiration in hiking our mountains and forests.

Fran Levine, a licensed and registered Occupational Therapist for over 25 years, is a graduate of Colorado State University.  Her passion lies in pediatrics, where she specializes in her work. Fran was a key reason the Medical Symposium on the Health Impacts of Oil and Gas Development was created, executed in 2019, and continues today to educate and serve both medical professions as well as our communities on the harms of unconventional oil and gas development.  Fran is honored to be a founding Board Member of PSR CO. As a proud mother of two wonderful children, she is dedicated to creating an environment that is free of environmental hazards for both them and all her pediatric patients. All evidence shows that better energy solutions are not only necessary to create the safe future that all Coloradans deserve but they are also within our reach.  Life is truly what you make it.